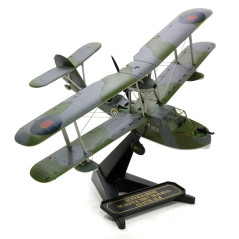 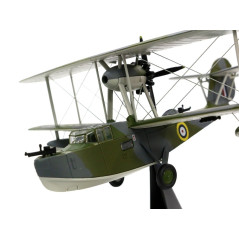 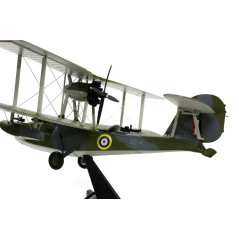 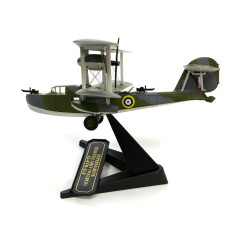 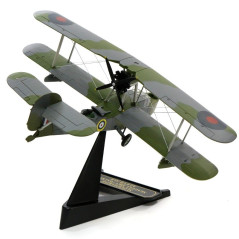 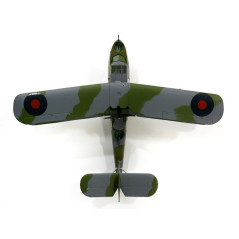 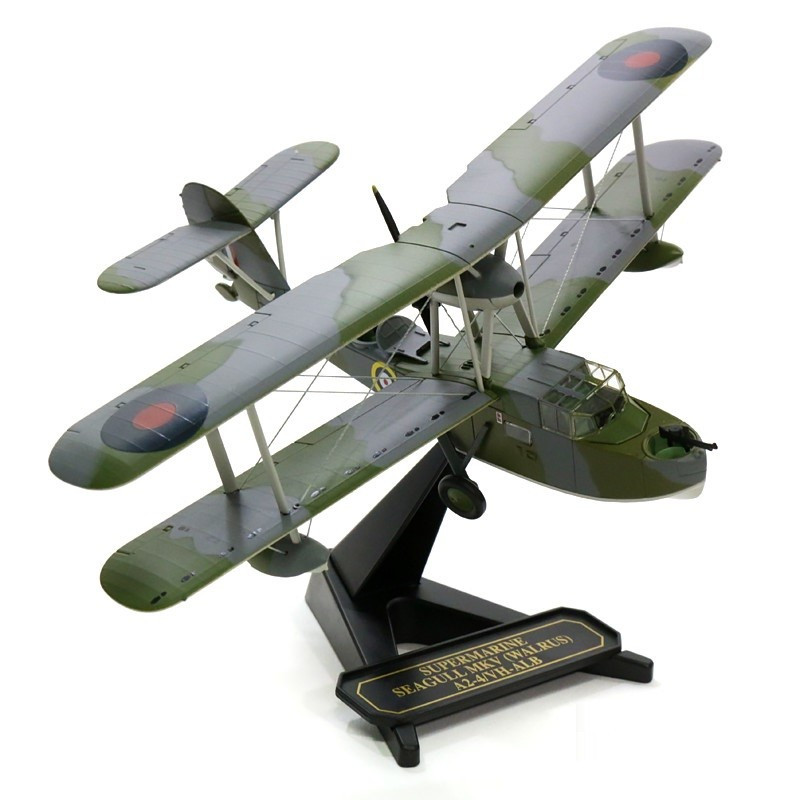 A British amphibious, military flying boat and the last to be built by Supermarine. Design started during the Second World War but it did not fly until three years after the war had ended and the project was cancelled without it being adopted for service. 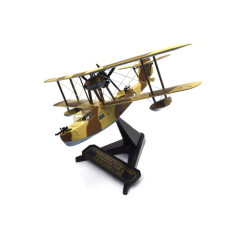 I am from across the pond. All the orders I have placed with them were delivered in good stead within a timeframe I would expect for such a transaction. In other words, they da bomb!