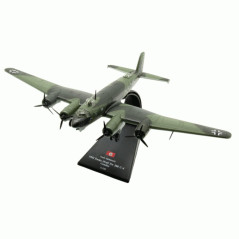 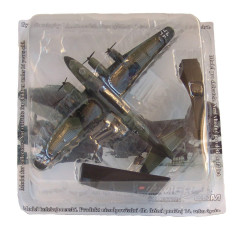 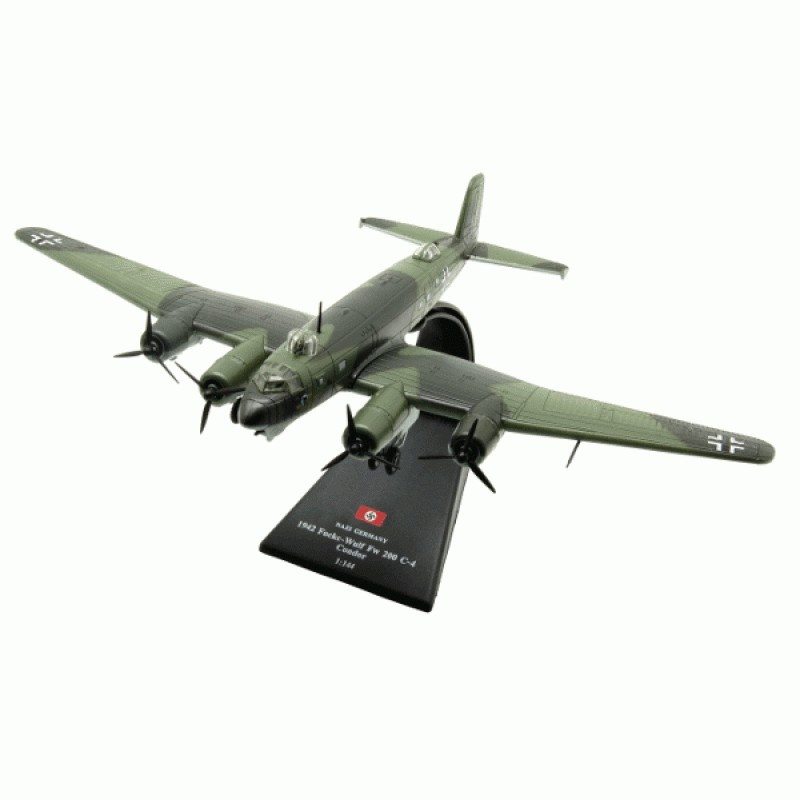 A German all-metal four-engined monoplane designed as a long-range airliner - achieving success as a commerce raider until mid-1941. 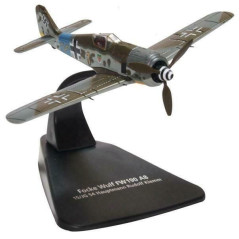 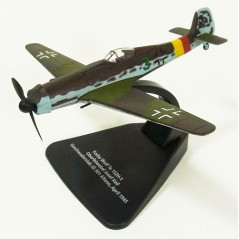 A German high altitude fighter-interceptor used in World War II - which was also a development of the successful Focke-Wulf FW 190 fighter.