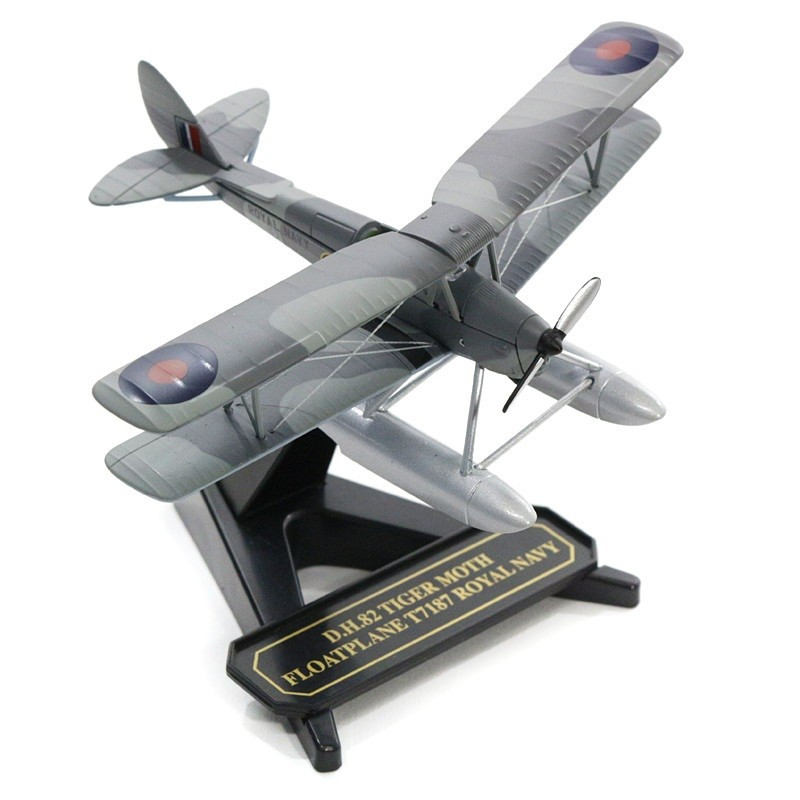 A 1930s British biplane which was primarily used as a trainer aircraft, along with being used in the Second World War for activities such as maritime surveillance and defensive anti-invasion preparations.

There are currently no customer reviews for this product. 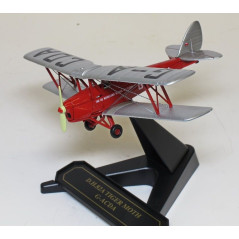 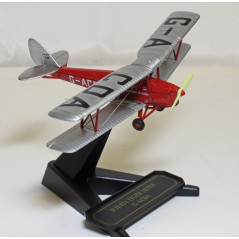 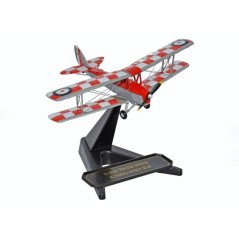 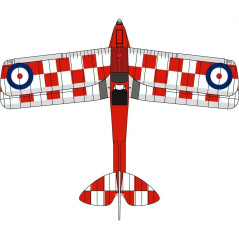