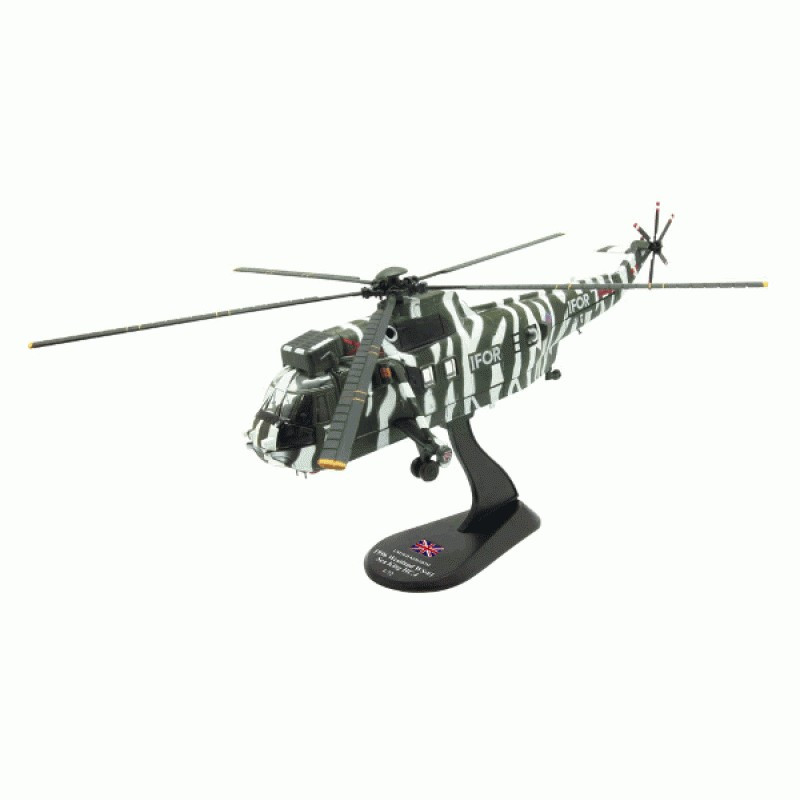 I was based at RNAS Yeovilton for 4 years and served in quite afew war zones with this remarkable helicopter. This model is very detailed and accurate. Brings back good memories.

This model is a very accurate representation of the real thing. it is robust and looks brilliant in my world helicopter display. 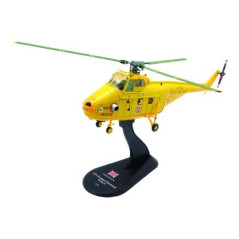 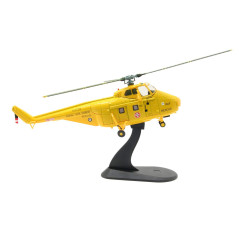 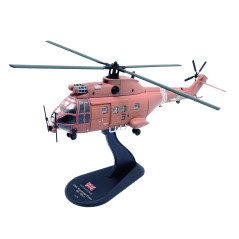 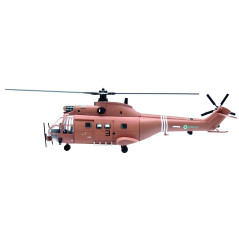 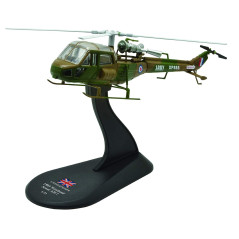 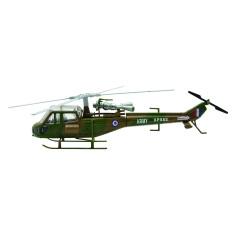 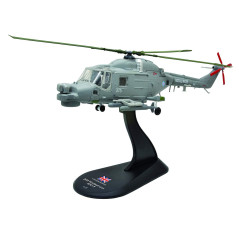 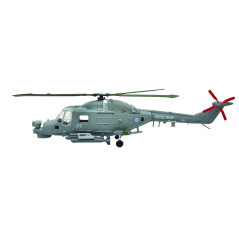 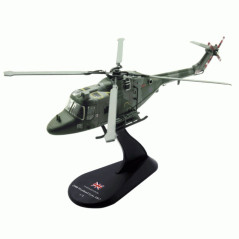