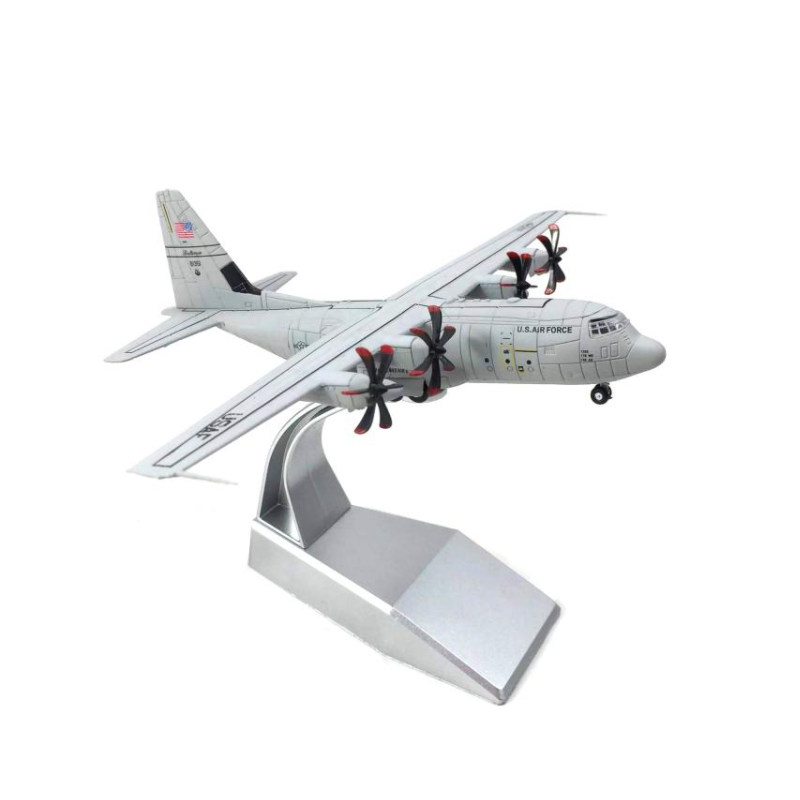 A four-engine turboprop military transport aircraft, which is an update of the C-130 Hercules - including new engines, flight deck and other various systems.

This model has a wingspan width of 20.5cm and a nose-to-tail length of 15cm. 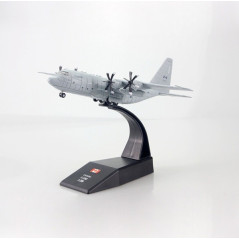 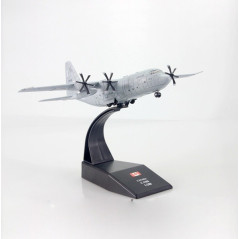 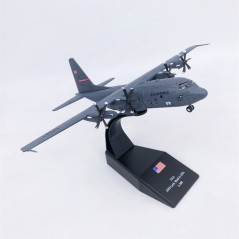 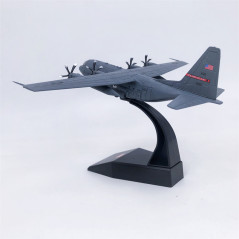 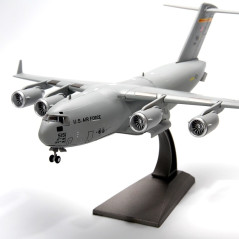 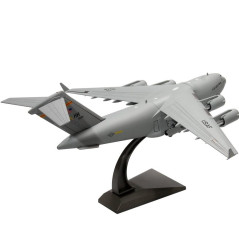 US Air Force One Boeing 747