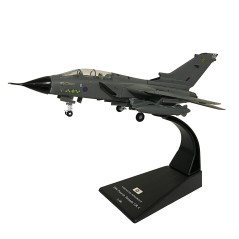 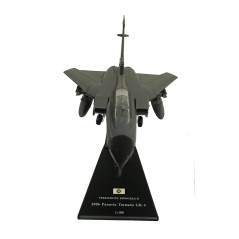 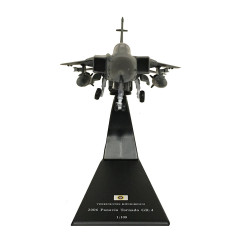 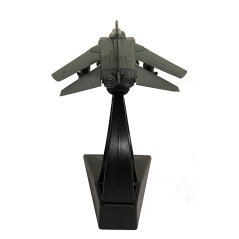 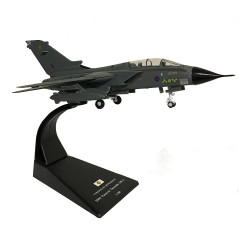 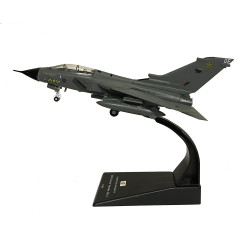 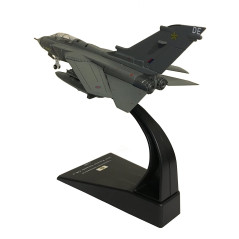 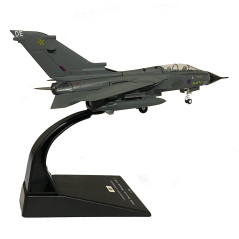 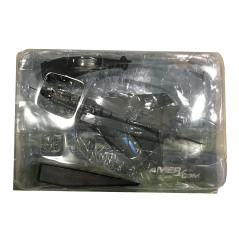 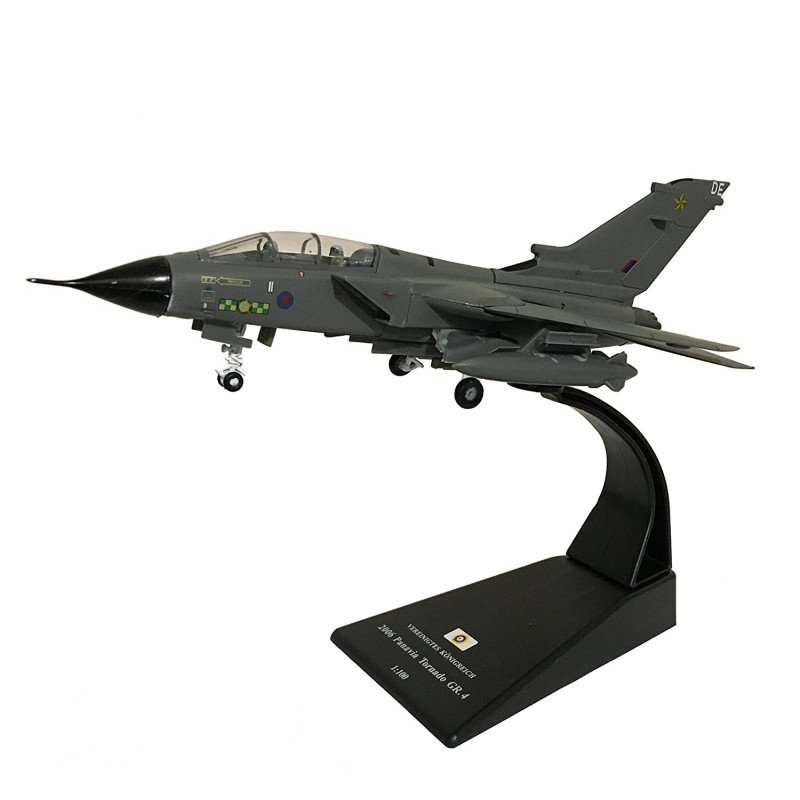 A 1/100 metal diecast scale model of a Panavia Tornado GR4.

NOTE: The flag and country name on the plastic stand will show United Kingdom with a UK flag instead of the one currently in the above pictures. 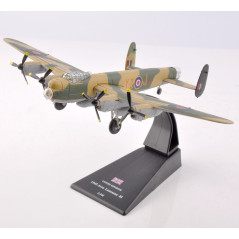 A British four-engined Second World War heavy bomber, designed and manufactured as a contemporary of the Handley Page Halifax. 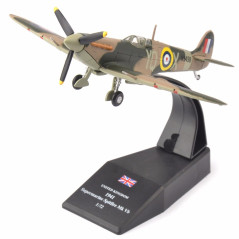 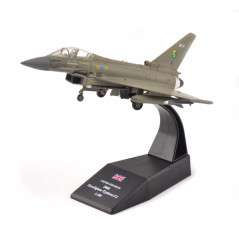 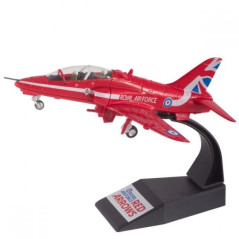 A British single-engine, jet-powered advanced trainer aircraft, used in a training capacity and as a low cost combat aircraft. 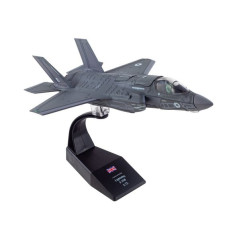