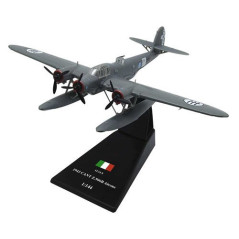 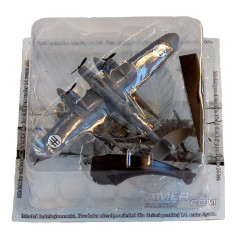 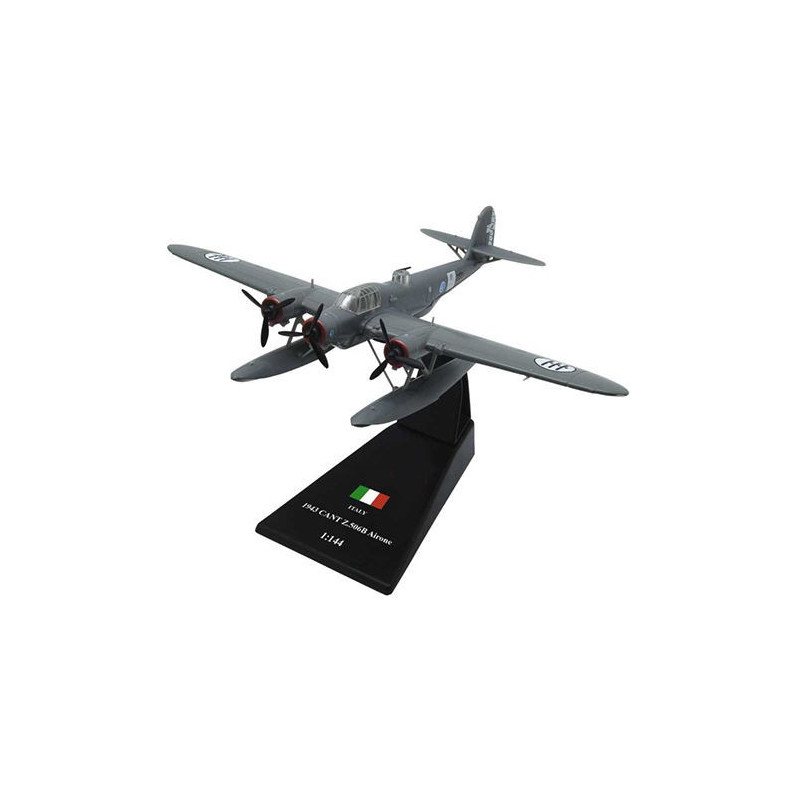 A triple-engine floatplane produced from 1935. It served as transport and postal aircraft with the Italian airline "Ala Littoria", while during World War II it was used as a reconnaissance aircraft, bomber and air-sea rescue plane.