There are 4 products.
Sort by:
Relevance 
Relevance Name, A to Z Name, Z to A Price, low to high Price, high to low
Showing 1-4 of 4 item(s) A German dive bomber and ground-attack aircraft which first flew in 1935 and used during World War II.

This model has a wingspan width of 19cm and a nose-to-tail length of 15cm. 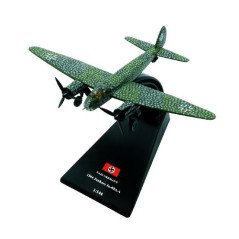 A German World War II twin-engined multirole combat aircraft. Designed in the mid-1930s as a fast bomber - to be too fast for fighters of its era to intercept. 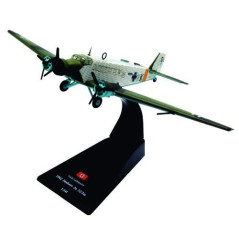 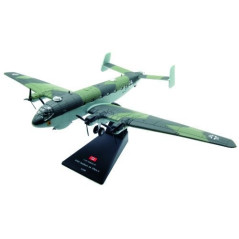