The detail was very good on this little, 1/72 scale, model. It is made of metal. My only complaint is that 1/72 is only about 3 long. Id like something a little bigger. And I have reviewed the Premium selection of models but the selection available is small. 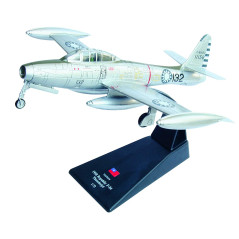 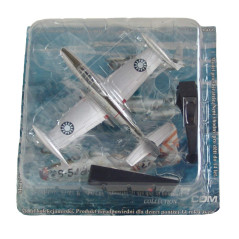 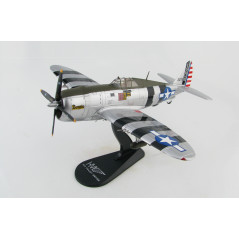 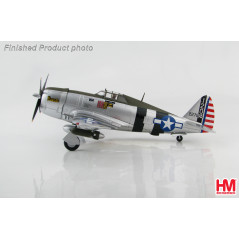