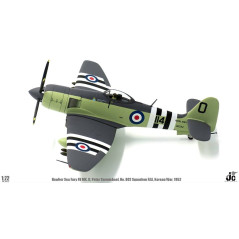 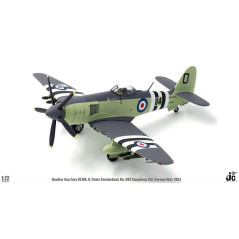 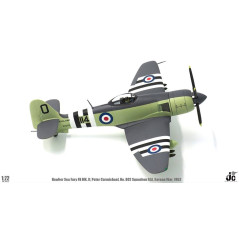 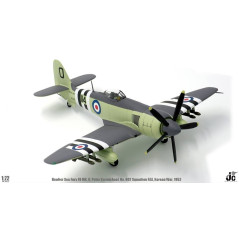 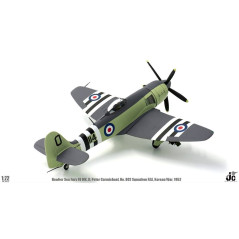 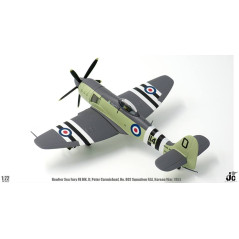 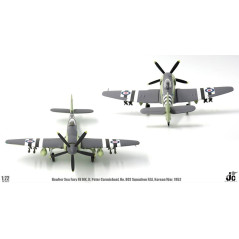 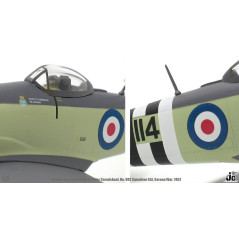 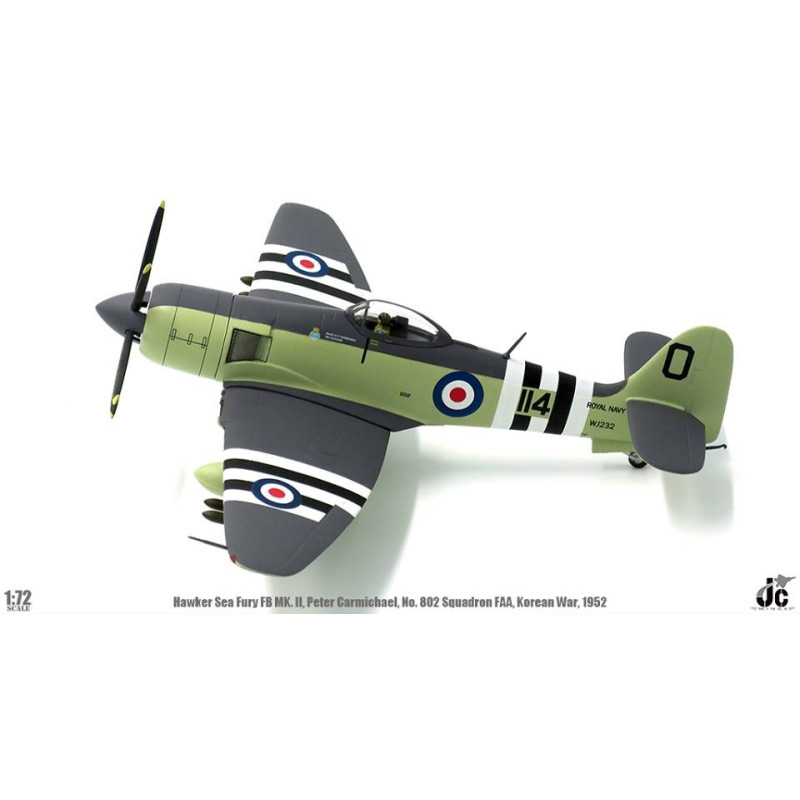 Please note this model does not include a display stand. 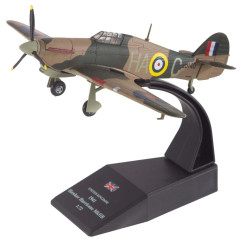 A British single-seat fighter of the 1930s-1940s originally designed for the Royal Air Force, used in the World War II, Battle of Britain & the Pacific War.

This model has a nose-to-tail length of 13.3cm and a wingspan width of 17cm.

A transonic British jet-powered fighter developed for the Royal Air Force during the late 1940s and early 1950s. 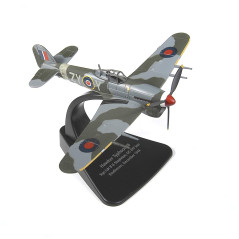 A British single-seat fighter/bomber, originally intended to be an interceptor and to replace the famous Hurricane. 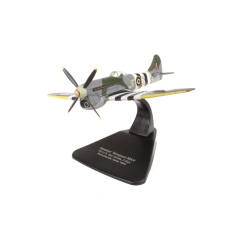