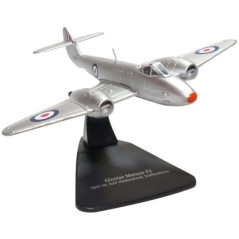 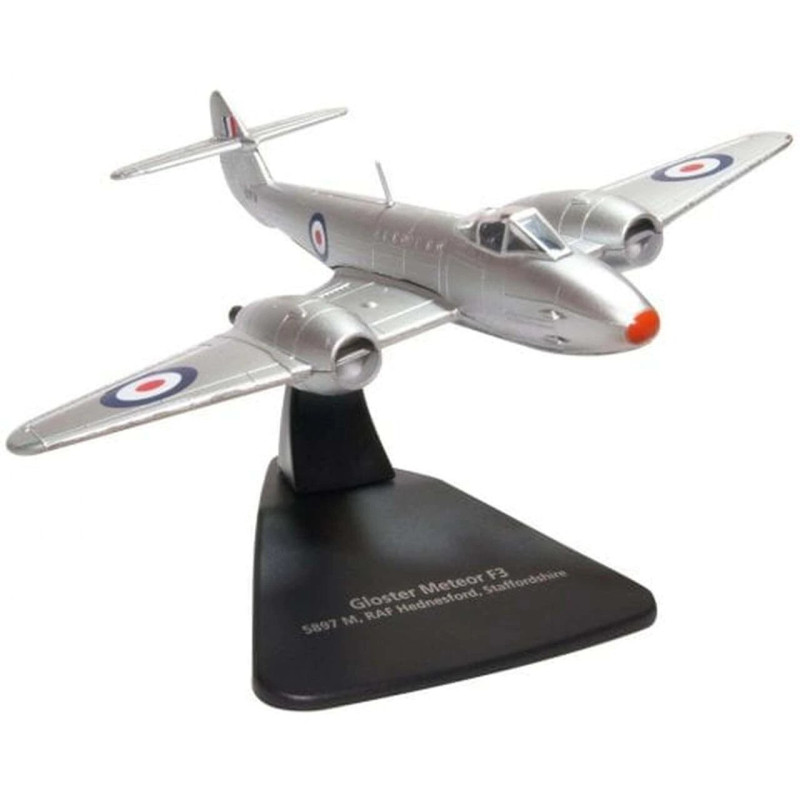 The Gloster Meteor F Mk 3 was the first version of the Meteor to be produced in large numbers, the Mk 3 was significantly heavier than the previous versions of the Meteor, however, it also improved the performance dramatically. 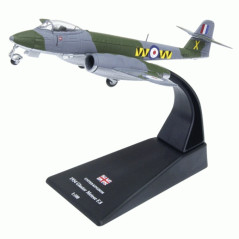 The first British jet fighter and the Allies' only jet aircraft to achieve combat operations during the Second World War. 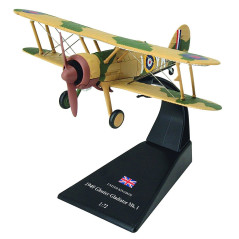 A British-built biplane, used by the Royal Air Force and the Fleet Air Arm. 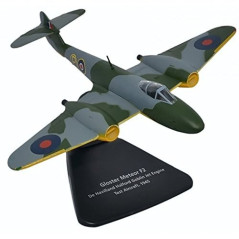 An alternative engine version of the Meteor F.1 with two Halford H1s installed for prototype and trial purposes, which was eventually cancelled due to the production of F.3 already underway.